How PF Changs Lettuce Wraps Beat Me Up! 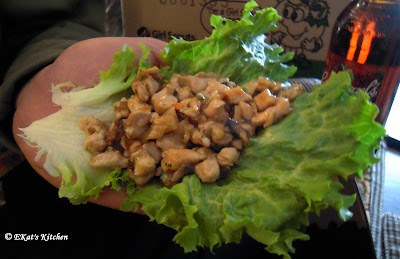 When we lived in Colorado Springs, I discovered so many amazing chain restaurants. Two in particular stand out -- Melting Pot and PF Changs. I adore Melting Pot, and was inspired by Melting Pot and it's yummy fondue goodness to purchase a fondue pot. We haven't made fondue in quite sometime, but I did make this fantastic cheese fondue for a date night with K last August.

I am sad to report that Anchorage (and for that matter, Alaska) doesn't play host to a single fondue restaurant, at least that I've found, which includes Melting Pot. Similarly, we also lack a Changs... and Olive Garden. So, if you're a fan of any of these restaurants and cannot live without them, I suggest looking elsewhere for your next move. Most of us, however, do just fine.

I found this fantastic lettuce wrap recipe on the Web and gave it my all. It was an epic battle of Erin vs the lettuce wraps, and I'm sad to announce that the lettuce wraps won. Details of the battle follow. Read on if you're brave. 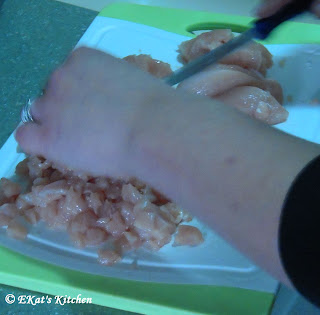 Step 1: Dice up the chicken into itty bitty pieces 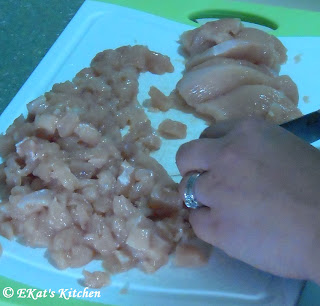 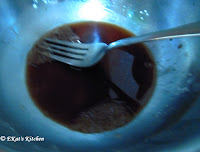 Step 2: Mix up your marinade. Dump the chicken in and set aside while making cooking sauce and prepping the filling ingredients. 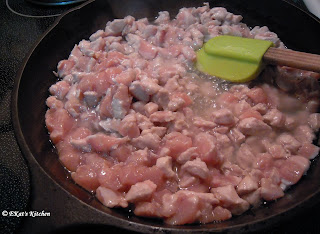 Step 3: After at least 15 minutes of marinating, dump the chicken and oil into a skillet. and stirfry for 3-4 minutes. 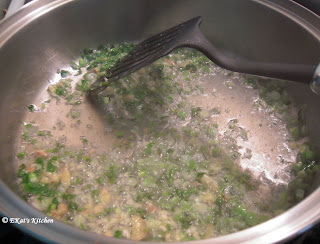 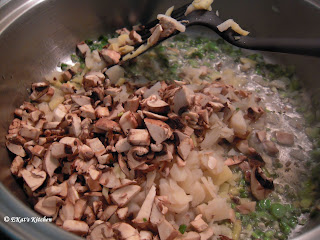 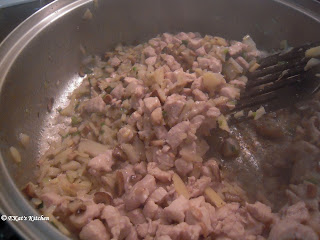 Step 6: Add the chicken in, followed by the cooking sauce. Cook until thickened and hot.

And this is where the wheels came off the wagon, the damned sauce didn't thicken, bits of the filling and chicken started sticking to the bottom, yet the whole mess remained a little too oily. Still, I wasn't ready to be beaten up by chicken, even such fabulous chicken as these lettuce wraps presented.

We didn't have cellophane noodles, so I opted to keep on trucking. 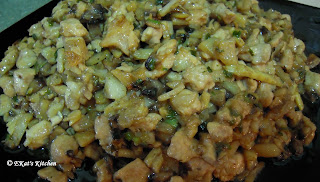 Step 7: Plate up the chicken and prepare the lettuce by rinsing whole leaves and plating. You can see a little of the oil, even after I drained the mixture. I feel that this may be one of the benefits of the cellophane noodles. 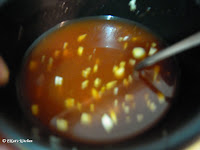 Step 8: It was at this point that I realized I didn't have a dipping sauce, a la Changs. I set K to googling to look for a sauce; he found this chicken wrap recipe from Food.com, which I may try next time. So we mixed up the "Special Sauce" to serve with the wraps. 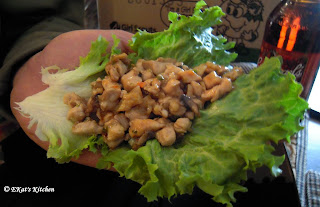 The verdict: though ok, these are definitely NOT PF Changs wraps. If I were to repeat this recipe, I would use about half the oil for cooking, be sure to use the cellophane noodles to soak up any remaining oil, and use iceberg instead of bibb lettuce. Bibb lettuce was what I had though, so it was important to use existing ingredients. At least I got some pretty pictures!!!

So, while Changs left me black and blue and crying in the blue corner, I gained a healthy respect for PF Changs and an earnest desire to try again till I get it right. However humbling the experience was, I feel it important to share failures right alongside successes. So here goes! A while back I found a blog party tracking disasters... but it doesn't look like she's doing any of them anymore. If you have a suggestion for where I can post disasters to share the DON'Ts I'm all for it.

Also, if you have a fab recipe for lettuce wraps, bring it on! :)